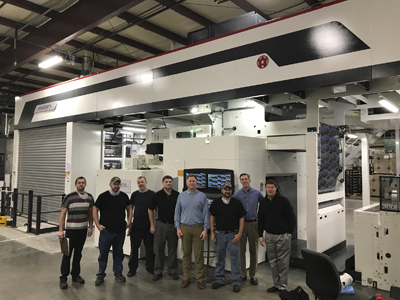 Establishing two plants with identical platforms, Kendall Packaging has completed the expansion of its Pittsburg, KS plant with the installation of a 10c Miraflex II AM press from Windmoeller & Hoelscher.

The new press is just one part of a $10 million expansion, which added 59,000sq ft and state-of-the-art machinery, also including solvent-free laminating and slitting to the existing facility.

With the expansion complete, Kendall now has two plants with identical platforms – one in Pittsburg and the second in Jefferson, WI, giving the company the unique benefit of being its own back-up.

The Miraflex II AM in the Pittsburg plant is Kendall’s fourth W&H press and the first such model sold in North America. It is equipped with W&H’s fully-integrated Vision web inspection system with Defect Check and Color Check. An additional feature on the new press is the award-winning Turboclean Advanced E inking and wash-up system with electric pulsation-free pumps, which significantly reduce both ink and energy consumption. 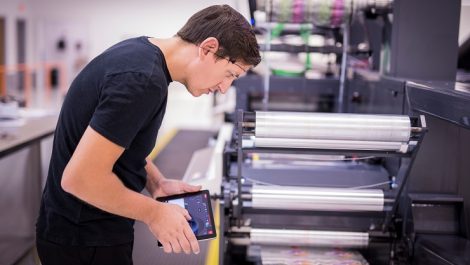 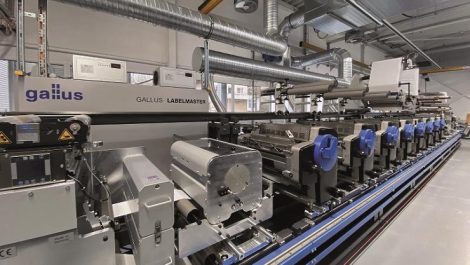