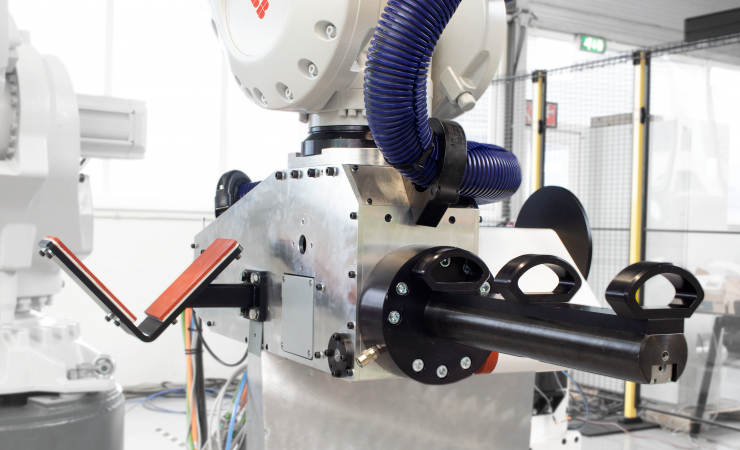 AV Flexologic, following eight years of joint development alongside Bryce Corporation, has launched RoboCELL, which it is calling ‘a game changer in the prepress department.’

Initially set to be unveiled at drupa 2020, RoboCELL is a robotic solution for handling, taping, plate loading, and mounting sleeves fully automatically. The developers say that the entire taping and mounting process for a 10-colour job can now be completed in less than 25 minutes.

The automated solution reportedly eliminates any tape waste and leads to a consistent tape application without any air bubbles. In addition, any waste during the pre-press workflow is also eliminated.

The different components of RoboCELL can be installed independently as stand-alone units.

Bryce Corporation will be the first company to take advantage of the new solution, which will be installed at its Tennessee premises in the last quarter of this year. 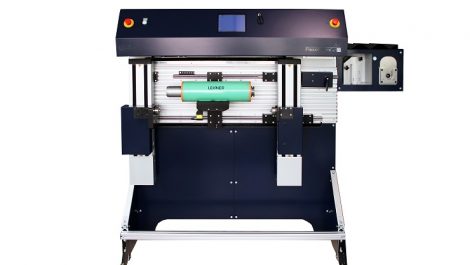