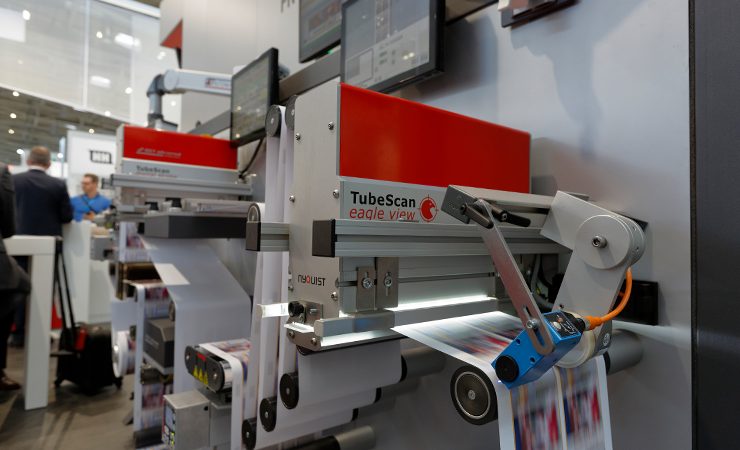 BST eltromat has decided to close parts of its BST ProControl business unit, placing a focus on the company’s core competencies instead.

Deliveries of new measuring systems and system upgrades from BST ProControl will cease at the end of 2019. The service department will remain in place. A team of seven people will continue to serve the existing customers of BST ProControl around the world. This includes aftersales support, help desk, service technician visits to customers, and the delivery of spare parts and radiation sources.

BST eltromat founded BST ProControl as a 100% subsidiary through the acquisition of the companies betacontrol and Protagon in 2013. It was fully integrated into the processes of BST eltromat as an independent business unit in early 2017.

The process of the partial closure will be carried out as smoothly as possible for BST ProControl customers.

The move follows a detailed analysis of market prospects by BST eltromat. It also supports the ‘perfecting your performance’ strategy of the elexis Group, of which BST eltromat is the biggest subsidiary.