We don’t always look back, in 2001 we were looking at UV curing in the future!

UV curing heat management for 2001 and beyond

In recent years UV equipment manufacturers have responded to the challenges presented by the use of thinner films in the label and packaging industries and the heat management issues that needed to be addressed to permit successful printing quality to be achieved.

Continued profit pressure from end users and retailers is driving the supply chain, including printers, to look for way s of cutting production cost in order to be competitive. One option is to reduce film thickness even further, because lower gauge, means lower cost. This also suits the current marketing of products on the store shelf.

The trend for the future is towards the increased use of film. Clear films are at the top of the substrate selection list for the no look label, particularly in personal care products where the aim is for the container and its contents to show through and attract the consumer. 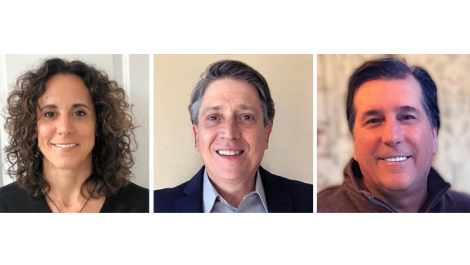