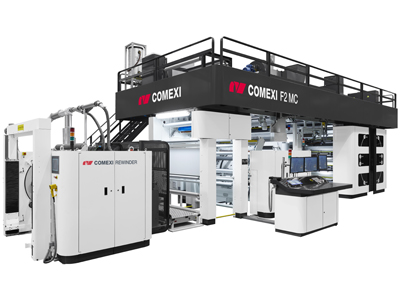 Russian supplier Polyprint has purchased a F2MC flexographic press from Comexi as part of a collaboration to strengthen the manufacturer’s position in the Russian market.

The new press will increase Polyprint’s print capacity and capabilities at its facilities in Krasnodar. The agreement with Polyprint reaffirms Comexi’s implementation in southern Russia, with four machines sold the Krasnodar area last year.

Comexi’s CEO, Jeroen van der Meer, stressed that the agreement is intended, ‘to expand Comexi’s market share in the Russian market and to offer our innovative solutions for new flexible packaging suppliers.’