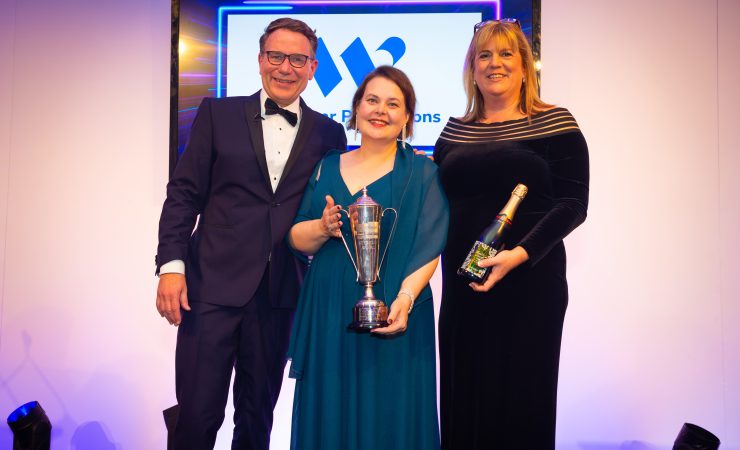 Amerplast claimed the Supreme Award at the FlexoTech International Print and Innovations Awards 2022. Close to four hundred leading figures from across the industry gathered at the Royal Lancaster Hotel in London to see the Finnish company crowned for its entry Findus Jegerblanding, originally submitted in the Flexible packaging (medium web) category.

Amerplast’s triumphant entry was praised by the judges, who said that even amongst such a strong field, it stood out because its ‘combination of detail, sharpness, depth and tight control of the ink balance really allowed subtle detail to shine through.’

The continuing expansion and development of the flexo industry was affirmed by the number of companies entering the awards for the first time, of which Amerplast itself was one.

Of course, the Supreme Award winner emerged from 18 different category winners on the night. The full breakdown was:


FlexoTech would like to extend its thanks to everyone who attended the ceremony, everybody who entered, our host, the venue, our four judges and all of our sponsors, without whom the event simply wouldn’t be possible.

We look forward to seeing you all again in 2023! 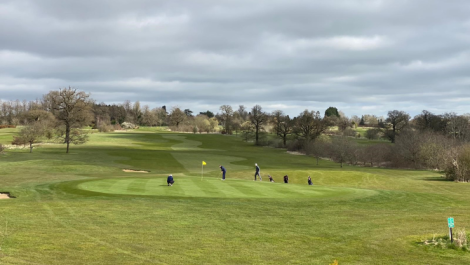 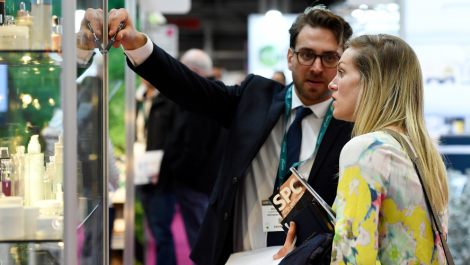