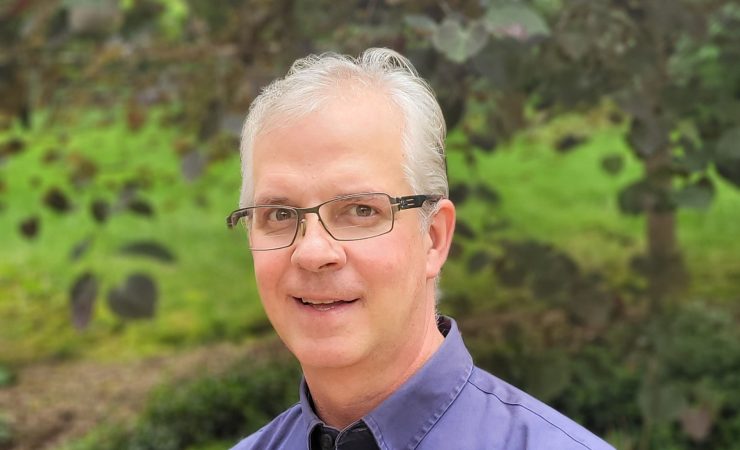 Vetaphone has added Mid-Atlantic Associates to its list of agents in the United States. The surface treatment manufacturer says that it has made the appointment in order support what it describes as ‘rapidly growing sales numbers in the US.’

Mid-Atlantic, which is based in Pittsburgh, Pennsylvania, is headed by John Gresh, an industry veteran with more than 32 years of experience in the converting and web handling industries. For its part, Mid-Atlantic will offer Vetaphone specialist knowledge of the paper, film, foil, extruding, coating, printing, converting, and web handling sectors of the US market.

Ted Wolski, Vetaphone’s sales manager for the Americas, commented, ‘John came highly recommended by our other successful agents in the States and plugs an important gap in our coverage of the Mid-Atlantic states, including Virginia, Pennsylvania, West Virginia, Delaware, Maryland, New Jersey, and parts of New York. I’m pleased to say that he has really hit the ground running in terms of sales production, which shows the benefit of his years of experience and contacts in the business.’

The appointment of Mid-Atlantic Associates means that Vetaphone has direct representation in 45 of America’s ‘Lower 48’ States, which the company says makes its sales network ‘second to none’ in the American surface treatment sector. The appointment also follows other recent agreements with The Harman Company in the southern Midwest, as well as both Dotray & Associates and Jeff Messenger Industrial Sales across the northern part of the same region,