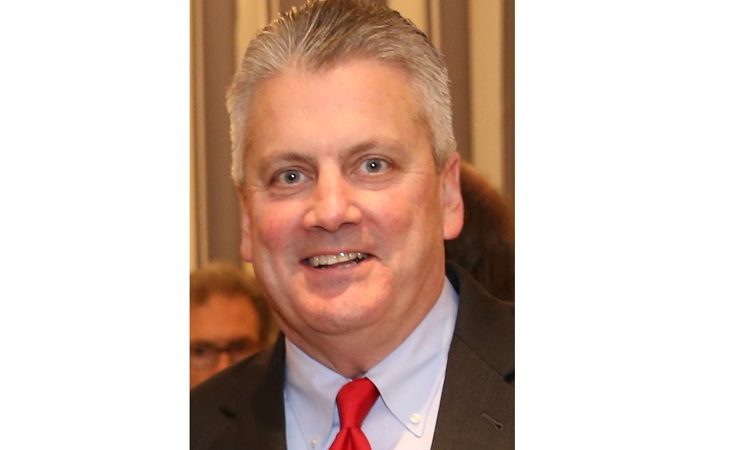 FTA president Mark Cisternino has announced his plans to retire at the end of 2022, after nearly four decades of service to the Association and its membership.

‘I have to say, I really have mixed emotions about making the decision. Not being a “spring chicken” I knew the time was coming,’ Mr Cisternino said, ‘Over the past few years, I began to see retirement on the horizon, but when the discussions with my wife—who just retired at the end of 2021—started to point to a definite date for me, I began to enter a zone where I didn’t fully believe that I’m in my 60s and that it was OK to consider making the decision.’

Mr Cisternino’s leadership, drive and dedication to the flexographic industry helped shape FTA and its numerous initiatives. Among a litany of achievements during his tenure with the Association: The creation of the Technical Education Services Team (TEST), FIRST Certification Program and FTA Virtual Campus; as well as the establishment of the Flexo Quality Consortium (FQC), Sustainable Green Printing Partnership (SGP), and FTA Strategic Planning Initiative. He also ushered the FTA into the electronic age with the launch of the FTA website, a digital edition of FLEXO Magazine, an online store and social media presence on major networks. And, long before their prominence, he pointed the Association toward virtual events that now encompass multiple webinar series.

‘Mark’s name is as synonymous with FTA as FORUM, FIRST and FLEXO—and that’s due to his remarkable dedication and leadership over a storied career,’ said FTA vice president Brad Pareso. ‘On behalf of all FTA staff, I thank Mark for his decades of service and setting the Association up for success in its next chapter.’

The FTA Board of Directors and FFTA Board of Trustees will lead the search process for the Association’s next president, to be carried out during the first half of the year.