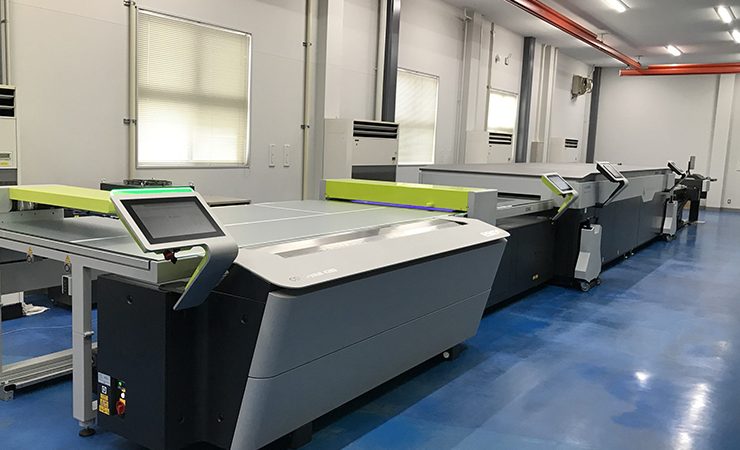 Nabe Process installed the world’s first CrystalClearConnect in the summer, improving its overall quality and productivity.

The Japanese printing company has also tested Asahi’s AWP CleanPrint water-washable flexo plates against conventional solvent-based plates to measure differences in quality and productivity between the two. The AWP plates, which are made with CrystalCleanConnect, were found to demonstrate a ‘significant improvement’ in print quality and productivity compared to conventional solvent-developed flexo plates. The test was conducted using actual customer work, and all times and steps were carefully documented. The design chosen contained fine highlights. To obtain the required quality with solvent-based plates, the press had to be stopped several times during the run to prevent such things as ink filling. This was not the case with the Asahi AWP water-washable plates, which offer CleanPrint technology.

Yasuo Naka, general manager of the flexography division within Nabe Process, commented, ‘From this result, we were able to confirm that we can deliver more stable and higher quality printed products to our customers using Asahi’s AWP water-washable plates. With the conventional solvent plate, we also had more difficulty in the printing process due to misregistration during printing. With the Asahi AWP plates, however, that problem is resolved and productivity is dramatically improved.

‘We are very happy with the performance of the AWP plates as a result. In addition, in the spring of 2021, we installed CrystalCleanConnect, a fully automatic platemaking device jointly developed by Asahi and Esko. That has added to our overall quality and productivity, getting plates to press much faster, with less operator engagement time and with less opportunity for error. Based on these results, we are converting all of our flexographic plates to Asahi AWP water-washable CleanPrint plates, and we know our customers will be even more delighted than ever with the quality they receive from us.’

Yuzo Fujiki, chief technology officer, printing solution project, Asahi Kasei Corporation, commented, ‘We were pleased to work with Nabe Process on this project to validate the excellent plate performance of our AWP water-washable plates in terms of both print quality and productivity. And we are thrilled that Nabe Process has chosen to create even more efficiency by installing the first CrystalCleanConnect system in the world, the industry’s first fully automatic water-washable platemaking device, developed in collaboration with Esko. As we continue to work with forward-thinking companies like Nabe Process, we will also be working toward continuous improvement of print quality as well as keeping sustainability top of mind.’ 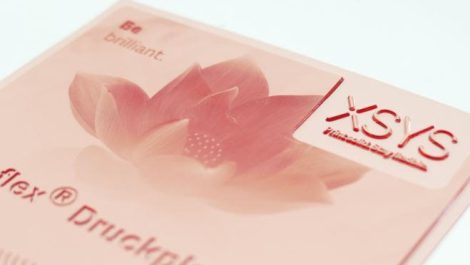 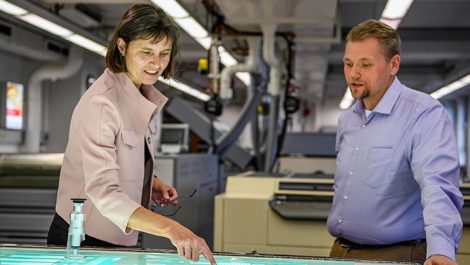 2022 to be a year of hope and apprehension 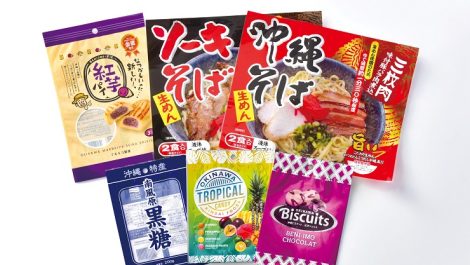 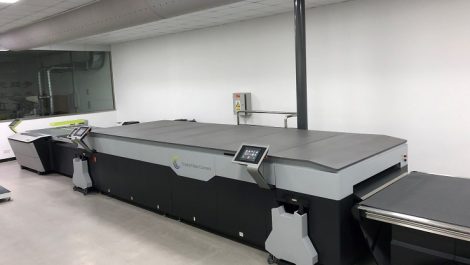