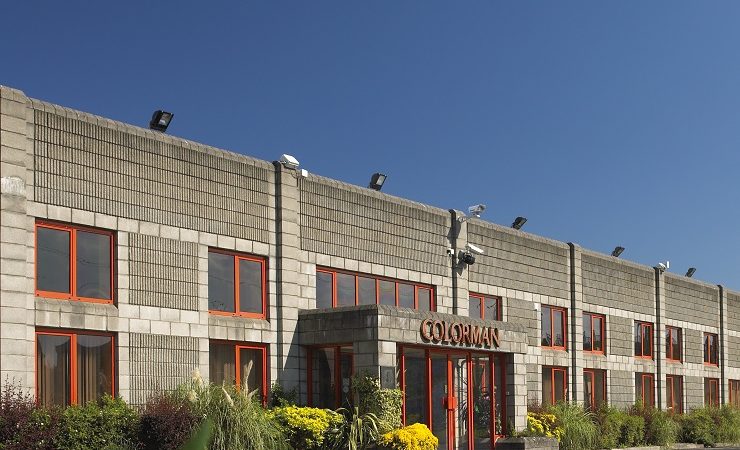 Colorman Ireland, has partnered with Hybrid Software introduce PACKZ, the native PDF editor, into its workflow, speeding up operations in the pre-press department.

After investing in two floating PACKZ licenses, which are accessed across four Mac workstations, the time spent preparing each file for print has been cut by up to 50% on average. David Noone, pre-press manager at Colorman, commented, ‘The jump up from our existing workflow and processes has been impressive, and we are now able to run a much leaner operation. The transition to PACKZ has also been remarkably simple and the software fits in well with our production workflow.’

As a native PDF editor, PACKZ has been developed specifically for labels and packaging with a number of features that eliminate repetitive tasks by introducing higher levels of automation. Version 6 released late last year comes with a redesigned user interface that contributes to an even better user experience.

During the evaluation process, Hybrid Software conducted a number of tests using job files from Colorman to show how the software would benefit their production. Mr Noone explained, ‘The HYBRID team asked me to let them run one of our client’s jobs through the software, so we could compare like for like and really understand how many mouse clicks that could be saved. From there, we were able to quantify how quickly the investment would pay for itself and base our decision on that data.’

The job file testing in PACKZ was done remotely by Hybrid’s solution engineer Matt Dutch, who sent videos of the whole process back to Colorman’s pre-press team for analysis. ‘We can demonstrate something until we’re blue in the face,’ said Paul Bates, Hybrid Software’s UK, Ireland & global accounts manager, ‘but Matt took David’s files and ran them as if he was one of their own production guys, so they could see the real-life advantages, rather than looking at one of our pre-prepared demonstration files.’

Once the software was installed, the Mac operators were also trained remotely by Tony Lawrence, who joined Hybrid Software six months ago with extensive experience of using PACKZ from his time as a studio manager. The sessions were scheduled around the productions shifts at Colorman to ensure a smooth and quick transition.

‘The training was great and quite straightforward,’ said Mr Noone. ‘Hybrid was very accommodating and flexible, and the operators were very happy. Hats off to Tony too – his experience with using the product as a client really shone through. PACKZ is a big step up from what we had in place before. There’s a lot more efficiency there, and it was obvious from day one that we could get through file preparation so much quicker.’

Waldo appointed as Hamillroad agent for the UK 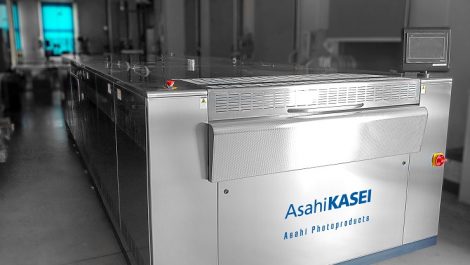 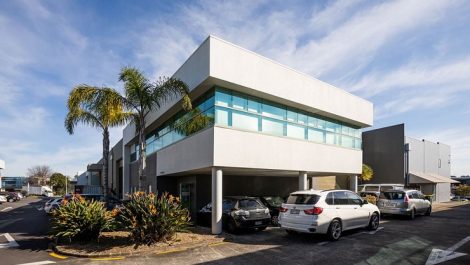 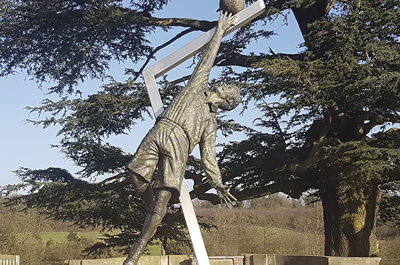