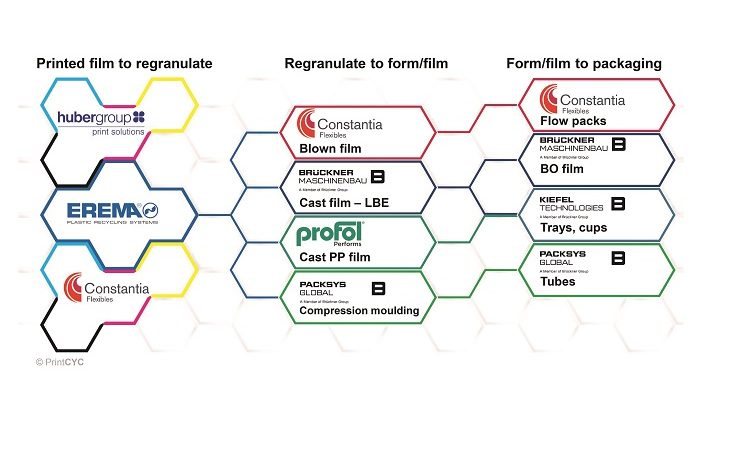 PrintCYC, the value chain initiative for the recycling of printed films, has made an important step towards a circular economy based on post-industrial waste from printed plastic films.

The project group has achieved remarkable results regarding the recycling of printed plastic films and processing of recyclate. The need for circular economy solutions for plastic packaging requires the packaging industry to take an active role in ensuring circularity starting from design, following the entire life cycle. Project members joined forces to research and test new ways for creating circular economy solutions based on post-industrial waste from printed plastic films in the most cost-effective manner. Deinking technology was not considered within this project.

Current members are the machine suppliers Brückner Maschinenbau, Kiefel and PackSys Global, the CPP film specialist Profol, the ink manufacturer hubergroup, the converter Constantia Flexibles as well as the recycling technology specialist Erema. The initiative is coordinated by Annett Kaeding-Koppers as independent packaging and sustainability consultant.

In phase 1 of the project, PP film and packaging samples containing > 50 % of PP recyclate could successfully be produced. The base material was printed biaxially oriented PP (BOPP) films on nitrocellulose (NC) based ink formulations. Nevertheless, the recyclate quality was not completely satisfying regarding material properties like colour, smell and processability.

Based on these first promising results from phase 1, PrintCYC members strived for further improvement by testing alternative ink formulations for printing on BOPP and Low Density Polyethylene (LDPE) films. Switching to a polyurethane (PU) based ink system in flexo printing in phase 2 resulted in significant improvements of the mechanical recycling process on a production line which is typically used for reprocessing printed film waste materials in practice. Due to high temperature resistance of the inks (Temperature > 240°C), neither volatile by-products, nor odour or gels were observed, leading to a new class of premium quality recyclates, showing colour stable properties. A first environmental impact assessment showed decreased greenhouse gas emissions due to lower energy consumption of mechanical recycling of LDPE films compared to virgin material production.

The new premium recyclates showed excellent processability for the production of blown films, cast films and even biaxially oriented films which was 100 % comparable to virgin material. Up to 100% recyclate in the inner layer of an three layered ABA film structure could be implemented successfully.

The EU Plastics Strategy strives to increase the amount of recyclates in plastic products and packaging. Within the PrintCYC project, the impact of recyclate reuse in different packaging formats was also evaluated. In phase 2 of PrintCYC, packaging formats such as flow packs, trays, yoghurt cups and tubes have been produced, proving usage of rPP and rPE recyclates in processes such as sealing, thermoforming and compression moulding. 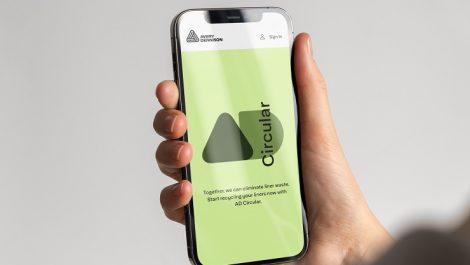 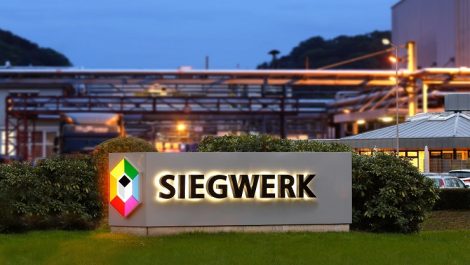 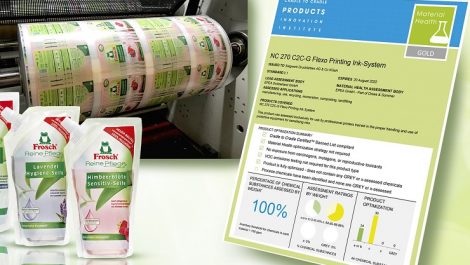 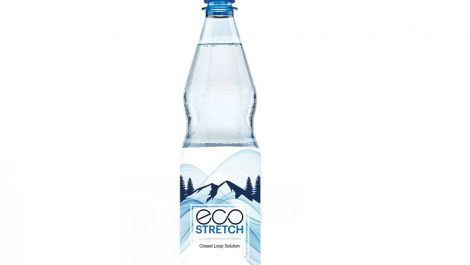