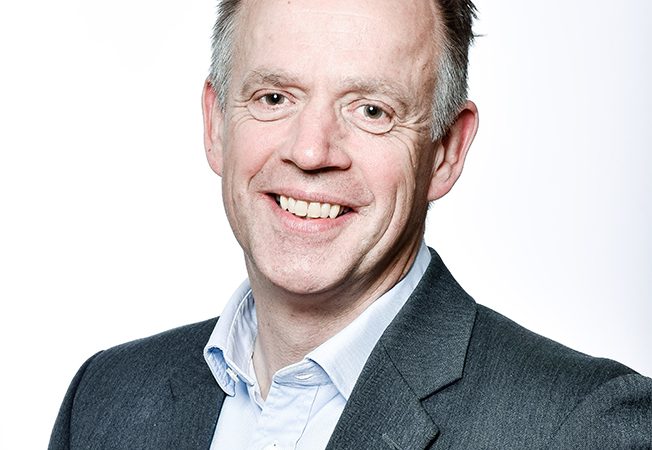 BPIF CEO Charles Jarrold said the survey 'gives a comprehensive insight into the pressure on our sector.'

In addition 36% have experienced considerable disruption to their supply chain, 74% have reported a ‘considerable downturn’ in order levels and 40% of firms are ‘extremely concerned’ about the short-term survival of their clients’ businesses.

The survey was carried out in conjunction with BOSS, an organisation representing all businesses along the distribution chain in the office products industry. It was designed to help the organisations support businesses during the Coronavirus crisis.

Other key findings included that 77% of respondent require some degree of emergency assistance to maintain cashflow, cover costs and survive, over one-quarter (27%) have already made redundancies and further redundancies are expected (18% ‘definitely’, 22% ‘probably’ and 29% ‘maybe’) in the short-term. The average expected level of redundancies is 37% of the workforce.

The survey was carried out during the period 23 March to 6 April and was open to all companies in relevant industries, not just BPIF and BOSS members. The combined turnover of fully responding companies is over £3.1 billion in businesses employing more than 22,000 people. More than two-fifths (43%) of all respondents were BPIF members, one-fifth (20%) BOSS members and 29% were not members of either trade association.

‘This survey, which we instigated immediately after the lockdown gives a comprehensive insight into the pressure on our sector,’ said Charles Jarrold, BPIF CEO. ‘The pressure on companies is acute: 77% requiring emergency support, 73% acutely or very concerned about their medium term survival. The pace with which the government reacted to provide support is welcomed, and, in certain areas – notably the Job Retention Scheme, it’s been effective – despite the pressure, large scale redundancies have been avoided. That said, the risk remains, and there are real problems. The government backed loan scheme isn’t providing real support yet, and we’d like to see more direct support such as widened rate relief, rather than asking companies to take on more debt. We’re also concerned about what happens as we come out of the lockdown – companies will need ongoing support as they adapt, to ensure large scale job losses continue to be avoided.’