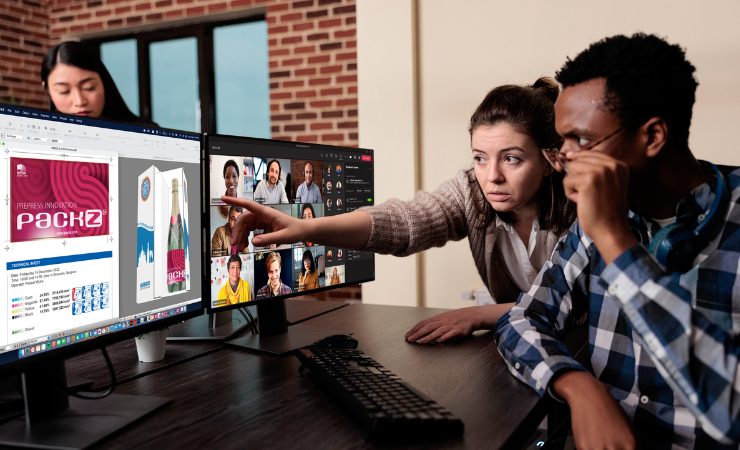 PACKZ 8.5 will be included in the next Cloudflow release

The latest version of Hybrid Workflow’s PACKZ PDF production editing software for the labels and packaging industry (as well as the STEPZ PDF editor for digital printing, which is based on PACKZ) contains four key new features that are designed to help printers and designers operate more sustainably and efficiently.

Version 8.5 includes Press View, which gives users instant views of how graphics, especially spot colours, are printed under various printing conditions. Spot colours can be designed as standard Pantone colours or specified using the CXF standard. Individual inks from an extended colour gamut can be switched off to display the affect this has on the print image, and the delta E colour deviation can be adjusted.

Also new in version are 8.5 are: ‘Lane Planner’, which enables optimised ganging layouts that account for the run length of individual jobs; data-driven ‘Content XML’, giving users the ability to describe PDF artwork templates in standard XML, allowing them to drive dynamic artwork creation from ERP and MIS systems; and tools to create Digimarc digital watermarks, which encode smart packaging recycling data into an imperceptible pattern in the artwork surface.

The upgraded software is subject to a managed controlled release across different countries, with users able to keep using the old version alongside the new release. Hybrid’s Cloudflow production workflow software includes an automated version of PACKZ (called Packzflow) and Packzflow 8.5 will be released in March 2023. 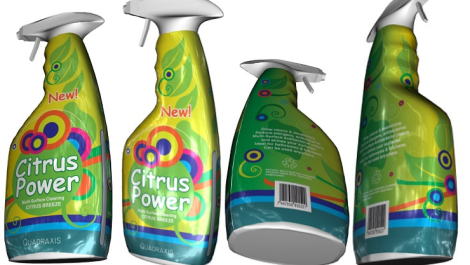 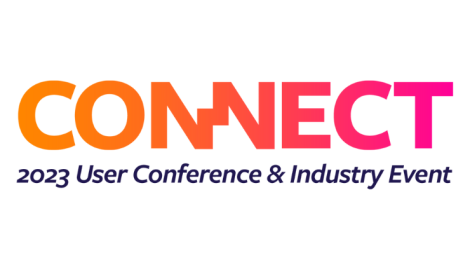 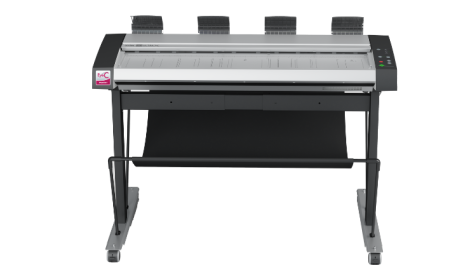