John Hrdlick to retire from INX 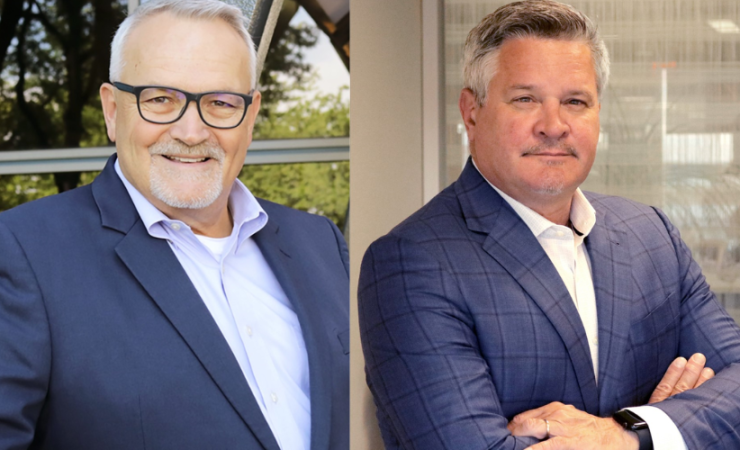 Following a 49-year career in the industry, John Hrdlick has announced his retirement as president and CEO of INX International Ink effective from 30 April, 2023.

At that time, Bryce Kristo will be promoted and serve as the new president and CEO of the company. Mr Hrdlick was elevated to his current title in April 2018 when Rick Clendenning retired. Kristo was promoted at the same time to executive vice president and has worked at INX since 1991. The two will work together the next several months to ensure a smooth transition.

Mr Hrdlick said, ‘I could not have achieved what I did without the many dedicated co-workers that I’ve been blessed to work alongside. They are the core reason for the success of our company. I am confident with Bryce transitioning into my role and the changes we agreed to move forward with the past few years, INX is positioned for continued growth and success.’