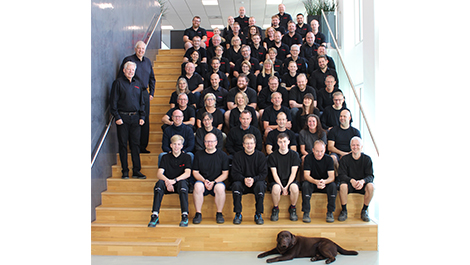 Vetaphone is celebrating its 70th anniversary this year. The Danish company, most famous as the inventor of corona treatment, says that going forward it will continue to pioneer the market for surface treatment under the management of the Eisby family.

It was Verner Eisby, father of current CEO Frank Eisby, who initially set about solving the problem of getting ink to adhere to non-absorbent plastic film. Today the company he established supplies surface treatment technology to leading OEMs, converters, and extruders around the world.

Speaking ahead of the actual anniversary, which falls on 1 November, Frank Eisby explained, ‘My Father could not have known what his invention would grow into – today, corona treatment is a universal process that spans many industries across all continents, and without it the whole sector of flexible packaging would not exist – that’s an incredible legacy and one that we are very proud of.’

Today, seven decades after Frank Eisby’s breakthrough, Vetaphone employs 80 people at its high-tech headquarters in Kolding and around the world, and is also represented in more than 60 different countries. The company says that it demonstrated that its ‘pioneering spirit’ is still in place when it opened a fully equipped showroom facility in 2020.

Company CSO Jan Eisby, son of Verner and brother of Frank, concluded, ‘We are very proud of our unique heritage and will use our unrivalled knowledge and expertise to innovate surface treatment technology that meets the ever-changing needs of a vibrant marketplace.  Vetaphone was the first and remains the foremost in this sector, and our future plans are designed to increase the market’s understanding of the science behind the technology.’ 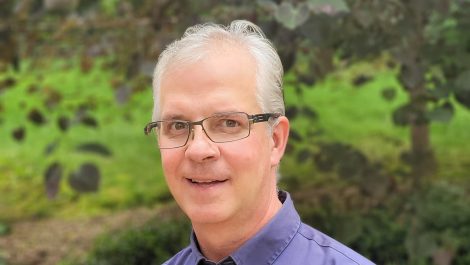