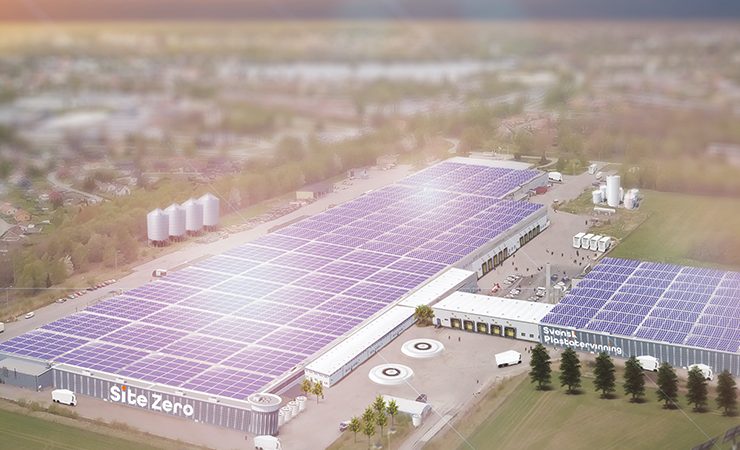 Sweden is to commission the world’s largest plastic recycling plant

Svensk Plaståtervinning – Swedish Plastic Recycling – is owned by a large part of the Swedish business community. It offers a nationwide system for collecting and recycling of plastic packaging in Sweden to companies with an extended producer responsibility. Its facility in Motala is already cited as ‘the most efficient in Europe’. It is here where an investment in next-generation technology is being made, creating the world’s largest and most modern facility for plastic recycling that will be able to recycle all plastic packaging from Swedish households and make plastics circular – completely without any carbon dioxide emissions. Operating as a fully automated process, 60 NIR sensors will be deployed, and around 5km of conveyor belt used to transport materials. 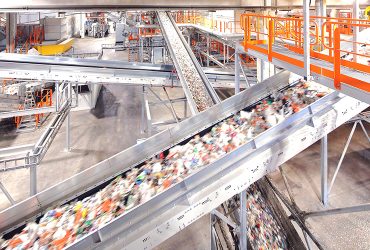 Today, the facility can manage four types of plastic but in the future Site Zero will make it possible to sort and recycle 12 different types of material – PP, HDPE, LDPE, PET trays, PET bottles (coloured and transparent), PP film, EPS, PS, PVC, two grades of Polyolefin mix, metal and non-plastic waste. Any small parts of plastic that remain after the sorting process are separated to be sent to chemical recycling, or to become new composite products. Zero packaging goes to incineration, and Site Zero will be completely climate neutral with zero emissions. The facility is powered by renewable energy, and the small amount of plastic and other waste that cannot be recycled will be sent to energy recovery without climate emissions, so-called CCS (carbon capture storage). There are also plans to produce renewable energy by covering the building’s large flat roof with solar panels.

Mattias Philipsson, CEO at Svensk Plaståtervinning, said, ‘We are doubling our capacity and will be able to handle 200,000 tonnes of plastic packaging per year. This creates the conditions needed for receiving and eventually recycle all plastic packaging from Swedish households. There is today no other facility in the world that has that capability.

‘We are also preparing for washing and granulation of the plastic in phase two, which is planned for 2025. Then our entire plastic flow in Sweden can become circular. This investment creates the prerequisites needed for making Sweden a world leader in plastic recycling. Being able to do it together with our producer customers and owners, who consist of large parts of the Swedish business community, is very inspiring.’

The Swedish Environmental Protection Agency (Naturvårdsverket) is also contributing to the project with a financing of just over SEK 180 million (£15 million) through the Klimatklivet climate investment aid programme. 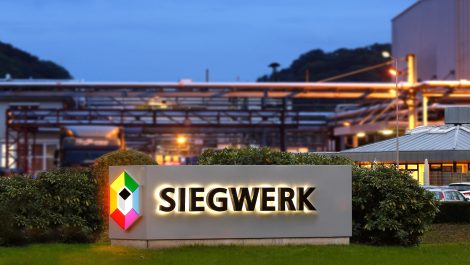 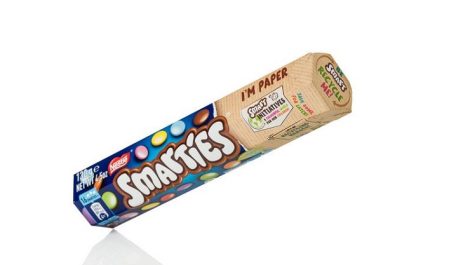 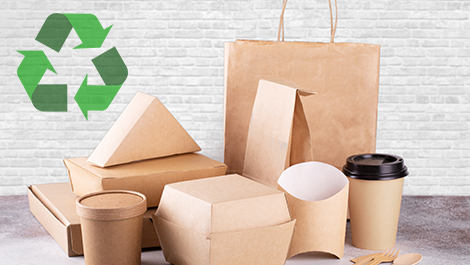