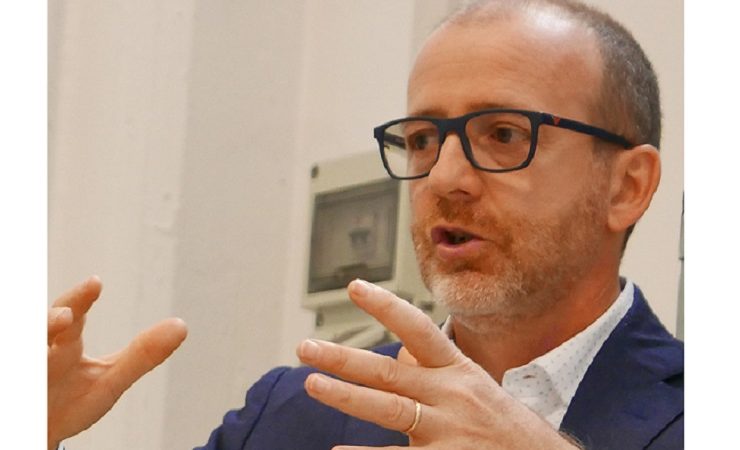 ‘Antonio is a familiar face to both the industry at large and to the Inkmaker Group. It gives me great pleasure, in joining the board, in welcoming him as our new operations manager for Tecnopails,’ said Christophe Rizzo, CEO EMEA/Americas, Inkmaker Group, ‘Since acquiring Tecnopails demand has been high—Inkmaker Group’s presence grew by over 50% in new markets. We are confident that with Antonio, at the helm of Tecnopails’ operations, we can satisfy an even greater market-share as we expand further.’

‘It is a privilege to accept the post as new operations manager of Tecnopails, whose company specialisation offers such potential for expansion into new sectors. In synergy with the Board and management, of Inkmaker Group, I look forward to developing and growing Tecnopails into one of Inkmaker Group’s premium brands,’ said Mr Riggio, ‘Additionally, I wish to thank Mr Luigi Lavelli who, as previous Director of Tecnopails, created a leading brand in the filling industry. It will be an honour to progress it from here.’

Antonio Riggio succeeds, Luigi Lavelli, who as former owner of Tecnopails continues in an advisory role.