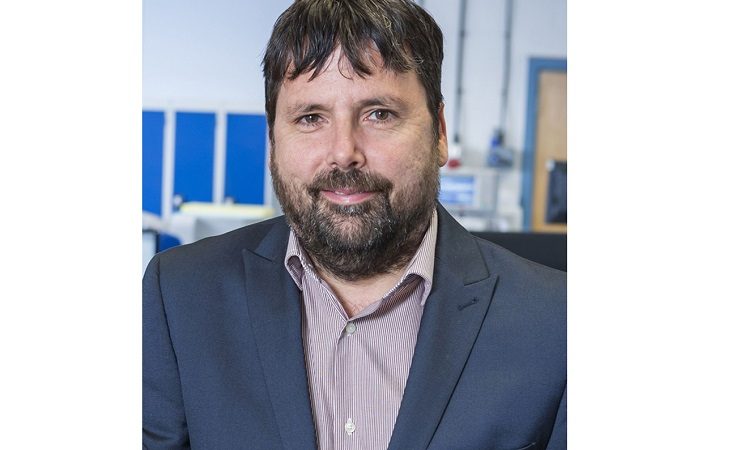 At the meeting the Federation  bid farewell to outgoing president, Darren Coxon, following a 4 year tenure.

Charles Jarrold, BPIF CEO, commented, ‘I’d like to thank Darren for all the support, advice and challenge that he’s given as President. He steps down from the role of President with the BPIF a strong organisation, able to support the sector now and in future, and that’s a credit to his leadership of the Board. The sector as a whole owes a debt of gratitude to the support he’s given. I’m looking forward the next stage of development under Ian’s Presidency, where we’ll benefit both from his huge industry experience, and knowledge of the BPIF and the role it can play.’

Ian Wilton is currently operations director at CDS, a communications agency who have core service areas of Insight, Content, Digital, Print and Technology.

Having been involved in the print and communications industry all his life, Mr Wilton left school and undertook an apprenticeship as a printer in a local company – this is where his passion for the sector started. He’s held various management positions throughout his career – for the last 10 years at director level.

During his first president’s address, Mr WIlson commented, ‘I am delighted to be able to accept the position of president, and I believe the role of the BPIF is very important to the industry that has been able to provide such great support to the businesses that I’ve worked with over the years, and I now have the opportunity to give something back, and to ensure it continues to develop its support and services for the industries future. I, alongside the non-executive directors will continue to challenge the executive team to ensure the members are at the foremost of all the decisions we make. I will be there for Charles the CEO, to support him during my time as president to ensure the strategic direction of the BPIF continues to enhance and add value to its members.’

‘With all the changes that are going to affect the UK as we get used to BREXIT, lobbying and representation will be as important as ever, as the BPIF along with all trade associations ensures that our sector’s needs are represented and supported by Government.

‘I’m reassured that the BPIF heads into 2021 with a high level of confidence, so I particularly want to thank take this opportunity to thank the non-executive team for their diligence and support throughout Darren`s time as president and I know they will keep supporting this industry that we are all so passionate about.’ 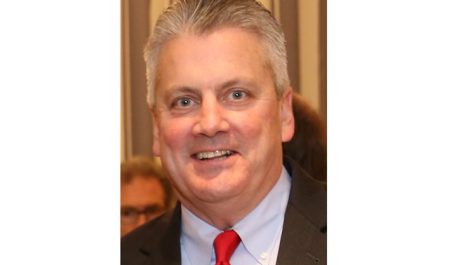