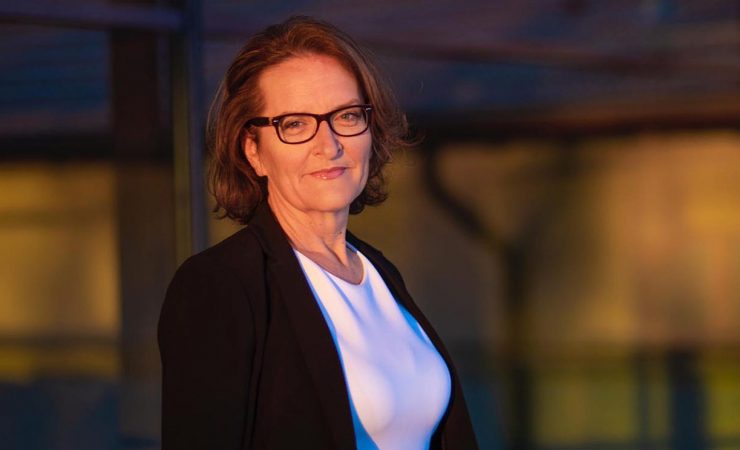 Dagmar Schmidt has been with Flint Group since 2003, filling a number of different roles on her road to becoming president

Flint Group has confirmed the appointment of Dagmar Schmidt as president, flexographic, with immediate effect. She succeeds Aryan Moelker who will leave the business by the end of January 2020.

The appointment is intended to ensure strategic consistency as the company continues on its journey to fully commercialise its offering to print and packaging converters worldwide.

Ms Schmidt, who joined Flint back in 2003, has previously led the organisation’s Flexible Packaging business as general manager and prior to this she held various commercial leadership, operational and supply chain positions at the company.

‘I would like to thank Aryan for his important contribution to our Company over the last six years,’ said Antoine Fady, CEO of Flint Group. ‘He has re-evaluated the strategic positioning of Flexographic division and overseen the development of new products for Flint Group for HD and Thermal plates, the exciting new technology of Nano plate quality and the easy to use Catena-E system.’

Speaking about the appointment Steve Dryden COO, Flint Group, added: ‘We are delighted with the appointment of Dagmar to president of the flexographic division where she will continue to drive her strong passion for innovation and building high performing teams. This appointment is yet another example of a key appointment being made from within the Flint Group business – which is always pleasing to see.’ 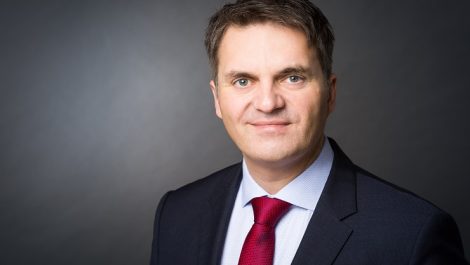 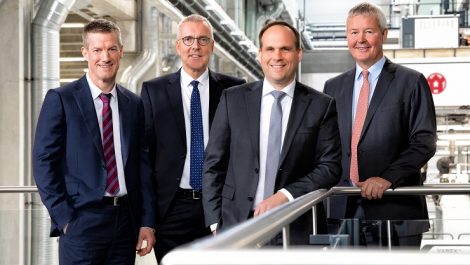 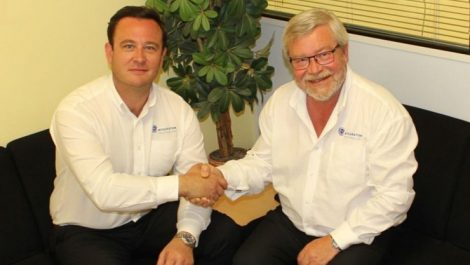