In June it was announced that Esko and AVT Inspection Systems integrated their businesses. Michal Lodej spoke to James Mason and Geert De Proost about what the integration means for customers.

From a business sense what does this integration mean for Esko and AVT?

James Mason: The scope of the integration is mainly commercial. The sales and service teams are now reporting into the Esko Supplier Solutions Business Unit, and we can see a few different benefits from that. As a bigger team we have a bigger reach which also gives us better leverage with key global accounts, because even before the integration there were a number of shared accounts, but there are also accounts known to one and not the other.

Geert De Proost: The overlap in customer base between AVT and Esko is really important and this is really a commitment to customers, that we are not going to have separate agendas; one owner, with one agenda. Particularly when you get into the press room that’s where it matters most, and we don’t want to take any short cuts. It’s a guarantee towards quality integrated products for the future and there is now only one list of projects in the company, and not a n AVT list or an Esko list so we can act on what our vision is to connect the supply chain. With a working integration between Esko’s Automation Engine and AVT’s inspection system then there’s no finger pointing, ‘its your problem, no its your problem,’ but also going to customers together, and listening together for further improvement in the integrated solution. And I stress the integration point, because there are things you can do with partners, but partners will always have their own different agendas. This goes far beyond just a marketing announcement; this is really now one organisation.

How long was this integration in the pipeline for?

GDP: It was always kind of on the books. We already had some integration with a product called Autoset, which is a digital link between Automation Engine and AVT’s inspection system, and I think this integration will make sure that all our sales and service people will talk more about this feature. But I think there is now more reassurance that this is one company dealing with this product, and going forward we can go and further strengthen that link.

JM: We’ve got one team now to add to the point Geert was making, when we collaborate with other suppliers, and yes that can work, but it will never work as well as it does being one organisation. There will be a lot better communication between us when going into key accounts.

Any new developments planned down the line?

JM: Well we have a lot on our plate just with the combination of AVT, X-rite and Esko, I think that will keep us busy for a while.

GDP: Something which has been pushed to the forefront during the Covid pandemic is the question of how do you work from home? There are things like Zoom and Microsoft Teams, but when it comes to driving and managing efficiency in a production environment that’s just not good enough, which people have learnt the hard way. But some of our software that we offer like Web Centre specifically by its concept is ideal for this environment.

What would you tell your customers to take advantage of with this integration?

JM: Automation is seen as something that all of a sudden is more important because people now are either furloughed or forced to stay at home with no access to the workplace, and so automation and collaborative platforms such as Web Centre have been getting a lot more attention than ever before and that is something which we think is here to stay.

GDP: One tangible thing I have noticed on joint calls with AVT and customers in the last five or four months is you can see the relief in their eyes when we talk as one company. It’s so reassuring when we’re jointly on a call and we say, ‘This is where we’re going’, you know, ‘where WE are going’ and not having separate conversations with little differences in what people say, and that is very pleasing to see. 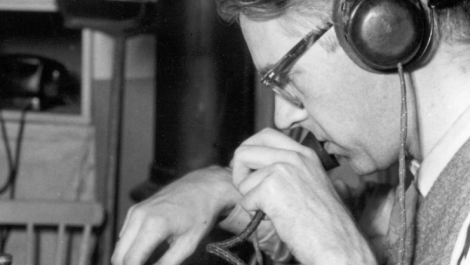 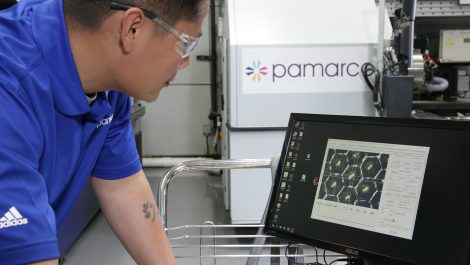 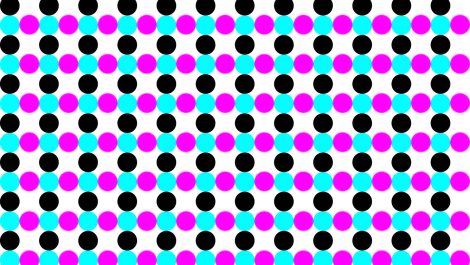 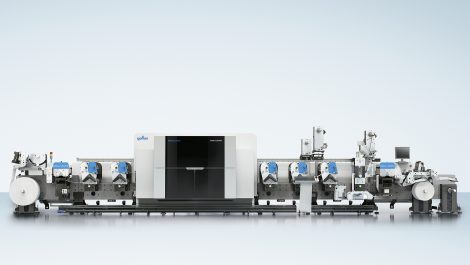